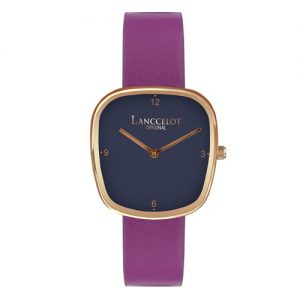 Aegis of Caesar $69.00
Back to products
Next product

Related to his bravery, Lanccelot is offering Aegis of Baldwin which representation of Baldwin IV of Jerusalem. Baldwin can be said as a legend because he was successful young king. It hopes that after wearing the Aegis of Baldwin, you can feel the spirit and start to do something to achieve your success. To make sure that Baldwin IV of Jerusalem is not a mythology people can see some paints related to this young king in France. As a king, he had a great spirit to develop their kingdom. It is similar to you who want to achieve your dream as younger as you can. You can come up with fresh and brilliant idea whether for your surrounding or workplace. Lanccelot wants to deliver the spirit of bravery to express your idea although you are a young man. You have to prove it that you can also give something to the surrounding. As the result, you will be an unforgettable young man who has an important role to the surrounding and the one you love most. Aegis of Baldwin from Lanccelot supports you to be more confident to achieve all your dreams.

Lanccelot is trying to interpret the spirit of Baldwin IV of Jerusalem into a fashion and successfully creating the Aegis of Baldwin. To feel the spirit, Lanccelot combines the watch with ivory color strap. This color also has deep meaning. It is believed that ivory color is close to white and it is a color of calmness. In fact, a brave man doesn’t mean he has to attack someone. Sometimes, a brave man is also a calm man. It seems that they are preparing something brilliant and need perfect time to tell it to the other. Aegis of Baldwin by Lanccelot is trying to make you a cool and calm person as well as brave to do something positive to the surrounding. Just wear Aegis of Baldwin so you can feel the bravery and the confident spirit of Baldwin IV of Jerusalem. 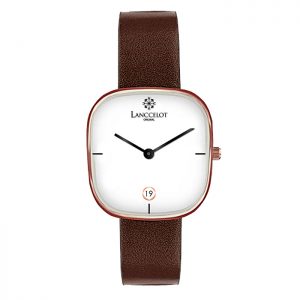 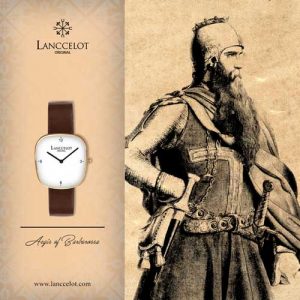 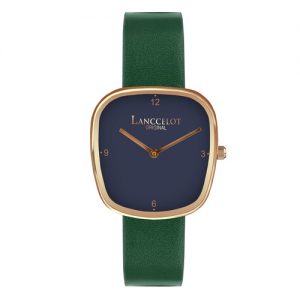 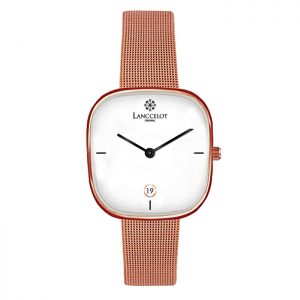