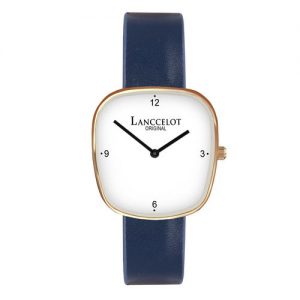 Aegis of Charlemagne $69.00
Back to products
Next product

Because it is about fashion, Lanccelot combines Aegis of Catherine with purple strap. Purple has deep meaning including nobility, power and ambition. It seems that Catherine IV of Russia has those three spirits and it is represented on the purple color. If you have power and ambition you can achieve your dreams. You will do some efforts until you can reach it. Just like a nobility family, you will reach it in positive and the right way. This is the secret of being trusted by the surrounding. Just like Catherine IV of Russia who was trusted by the people of Russia to give order. The most important thing is that she done it well. So, just make sure that you also do it well and hopefully Aegis of Catherine gives more strength.