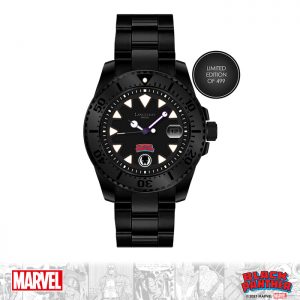 Marvel's Black Panther - Male Edition $219.00
Back to products
Next product 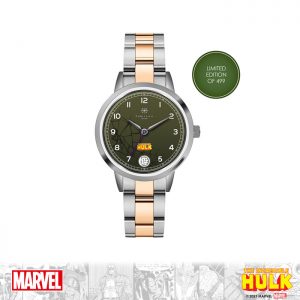 Inspired by one of the most famous superheroes around the world in Marvel Comics, this time Lanccelot collaborated with Brand Marvel to design an exclusive limited edition watch. Staying with a minimalist design, classic but still modern and also has a story behind the clocks that we launch, making Venom one of the inspirations for timepiece accessories that are very suitable for us to design into watches that you can use everyday, either with style or style. formal or informal.

As fans of Marvel Comics characters, of course, we all know that Venom is actually one of Spiderman’s new enemies, even though in some appearances, he actually collaborates with Spiderman. Unlike Spiderman, although superheroes both become heroes by defeating the villains, Venom does not hesitate to kill his enemies or the villains. Venom has the power of his symbiote, because the symbiote was once attached to Spiderman and absorbed genetic information from Spiderman, so Venom has several abilities previously only possessed by Spiderman such as sticking and moving on walls, strength and agility beyond ordinary humans, as well as the ability to produce webs.

From the superhero Venom, Lanccelot makes a combination of watches that are very elegant and also iconic. The design that we combined is full black on the strap and white background on the dial with a touch of very sharp venom artwork. The shape of the female and male watches is actually the same, there is only a difference in the numerical instructions, where the male clocks use bolder and larger numbers so that they have a manly impression. Meanwhile, women’s watches only use thin lines to indicate numbers, but they look feminine when used. Although with different shapes, these two watches have the same date.

As you would expect, the Lanccelot series in collaboration with Marvel is perfect for Marvel fans, especially Venom. With packaging that matches his superhero, Lanccelot makes an icon on the front of the box according to Venom’s character and color. The combination of the legendary Lanccelot concept with Marvel Comics makes this watch look perfect, whether used in formal or semi-formal. 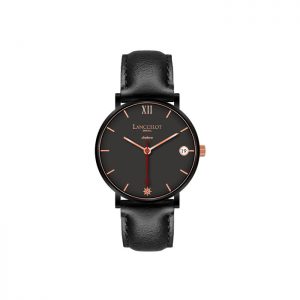 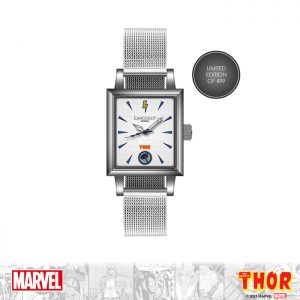 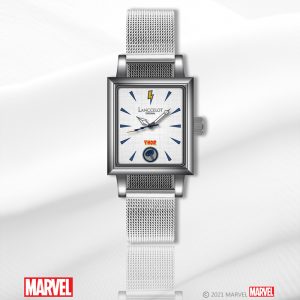 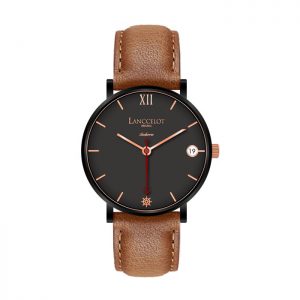 $89.00
Shop
0 Wishlist
0 items Cart
My account
close
Start typing to see products you are looking for.
Scroll To Top