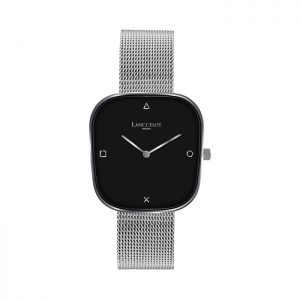 XYZ of Neptunus $ 89
Back to products
Next product 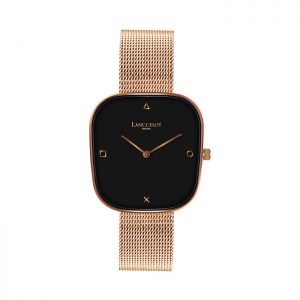 Saturn is the sixth planet from the Sun and also the second largest in the Solar System. Saturn is also considered as the most beautiful planet with the ring. Saturn is named after the Greek God Saturnus. Inspired by Saturnus Golden Age, Lanccelot XYZ Series chose the combination of rose gold and bright white as the color.

Saturn is the sixth planet from the Sun and also the second-largest in the Solar System. Saturn is also considered the most beautiful planet with the ring. Saturn is named after the Greek God Saturnus. Saturn once ruled a happy and peaceful Golden Age. Some traditional stories told that Saturn stood out for himself and left his angry father to come to the Latium, later become Rome. In Rome, he taught the people how to farm, cultivate grapes, and other peaceful arts. He shows affection for people and encourages them to treat each other with kindness. He is really against violence. This fits in with the Romans’ ideas of the Greeks as being more civilized. That’s why Saturn is known as the god of agriculture and wealth. People believe that Saturn as the god is still with us in the form of a planet.

Inspired by Saturnus Golden Age, Lanccelot XYZ Series chose the combination of rose gold and bright white as the color. Gold is a universal color of endless allure. Holding multiple meanings and associations, this dazzling hue possesses depth. In most cases, the color gold signifies prosperity and luxury. Gold is also a symbol of the rich and extravagant.

For all the social butterflies, Lanccelot XYZ Series is here for you to impress. You can be the life of the party every day. Like Greek God Saturnus, the shade of the white color represents the positive and ambitious side. So be ready to be the center of attention with Lanccelot XYZ Series.

Lanccelot XYZ Series is not just a timeless classic suitable for the most sophisticated of occasions. It suits everybody that adores beauty in simplicity. Minimalist and classic trapezoid shape design making it a suitable timepiece to accompany each of every joy and adventurous moment. 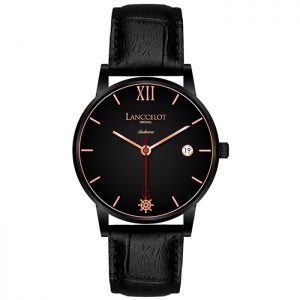 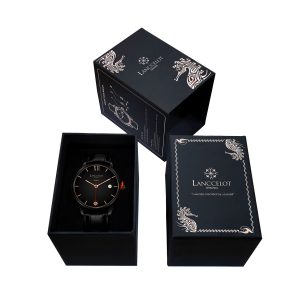 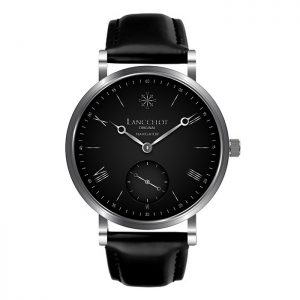 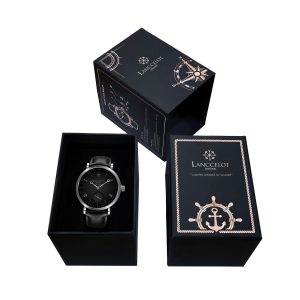 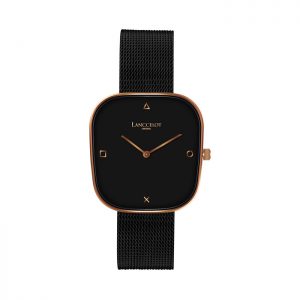 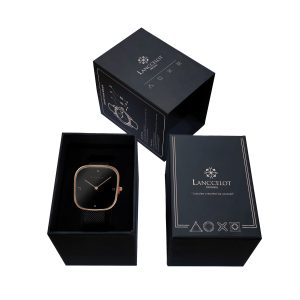 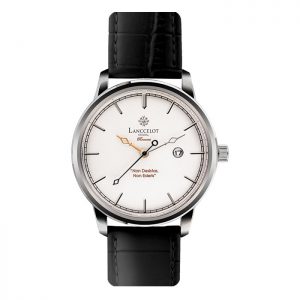 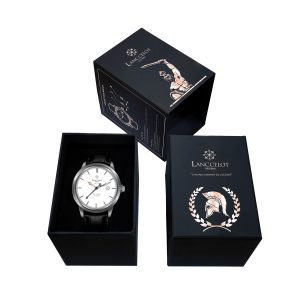 $ 99
close
Start typing to see products you are looking for.
Scroll To Top